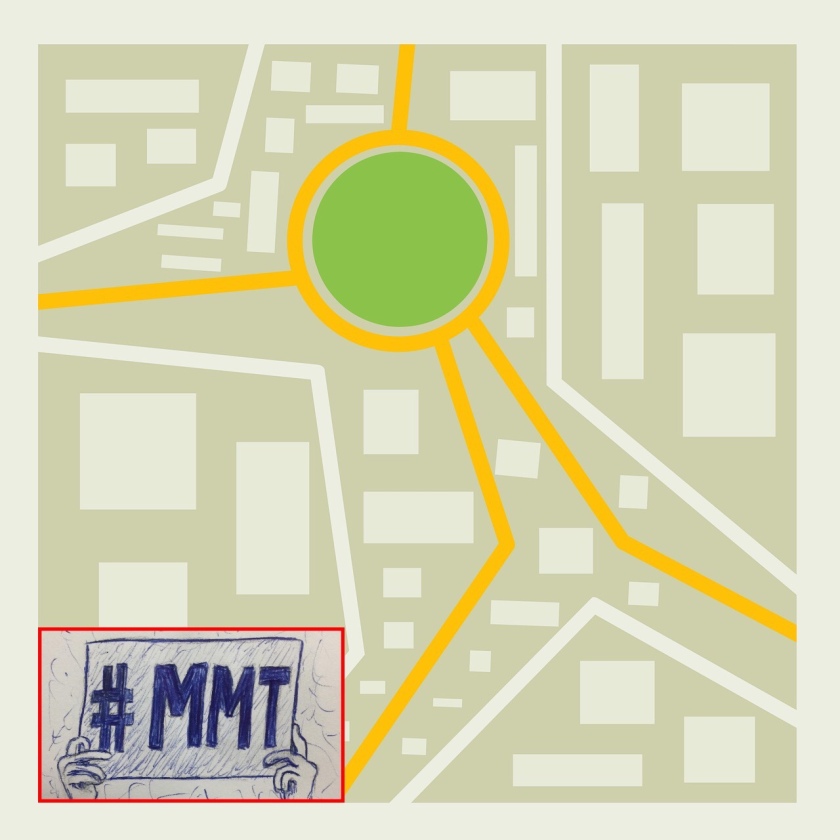 MMT is an accurate map.

At the bottom, you will find a related excerpt from a 2018 book by economics professor Steven Hail.

For other analogies and answers, see: What *is* MMT? – as answered by academics

MMT is an accurate map

You expect a map of a land, of course, to accurately represent that land. If it does, you can use the map to confidently find your destination and know what to expect along the way. If the map isn’t representative, then the only way you’ll reach your destination is through blind luck.

If someone doesn’t want you to reach your destination, they have two options available to them:

The neoclassical map is not of reality, but of some fantastical realm in Dungeons and Dragons. Unfortunately, most of us, including most PhD economists, believe it to be accurate without scrutiny. So, although we think we’re headed directly to our destination, in reality we’re walking around aimlessly.

On the other hand, the MMT map is an accurate representation of the economy. It’s clear and convincing to average people – without the need for advanced maths and models. Having an accurate map means you know exactly where your destination is and the most efficient way to get there. It doesn’t, however, mean you’ll actually get there. Were you to ever get close, you would surely be met with overwhelming force. With a fantastical map, however, you’ll almost certainly never get close.

So the choice is to either have an accurate map and go down fighting, or an inaccurate one and forever wander around aimlessly. I choose the former. My hope is that many others will also have the accurate map, and together we’ll have a chance.

As a final point, no map changes the land it describes. (No instruction manual changes the tool or toy it describes.) Likewise, no economic theory changes the economy. What an economic theory does, however, is change how you perceive it: how you feel and talk about it, if you fear it – and critically, what you expect from it. If you’re convinced the economy is capable of far less than it actually is, then its capacity will be throttled. You’ll probably demand it be throttled! For those desperate for what only the economy (via the national government, the currency issuer) can provide, needlessly throttling its capacity causes mass suffering and death.

So MMT is a map, or an instruction manual, for the economy. It’s just one that’s not complete bullsh*t.

The following comes from pages 11-12 in Steven Hail’s 2018 book, Economics for Sustainable Prosperity:

Economic models and theories which are fit for purpose should provide us with a map to help guide us to our destination. Useful maps are not completely realistic reproductions of the regions they are supposed to represent. In a similar way, economic models can never include every detail of what influences human behavior, or the structure of the economy and its institutions. All models in all maps must be ‘wrong’, in the sense that they are not identical to that which is being modeled or mapped.[12] Those who practice soft [unrealistic] economics take comfort in the fact, and sometimes claim on this basis that a search for realism is misplaced.

Advocates of hard [realistic] economics can only agree that models require simplifying assumptions to be of any use. However, as my former head of school Colin Rogers says, if you were trying to find your way across New Zealand, what you want to guide you is a simplified representation of New Zealand, and not a map of Tolkien’s Middle Earth.[13] […]

Full text of the footnotes referred to in the above passage: